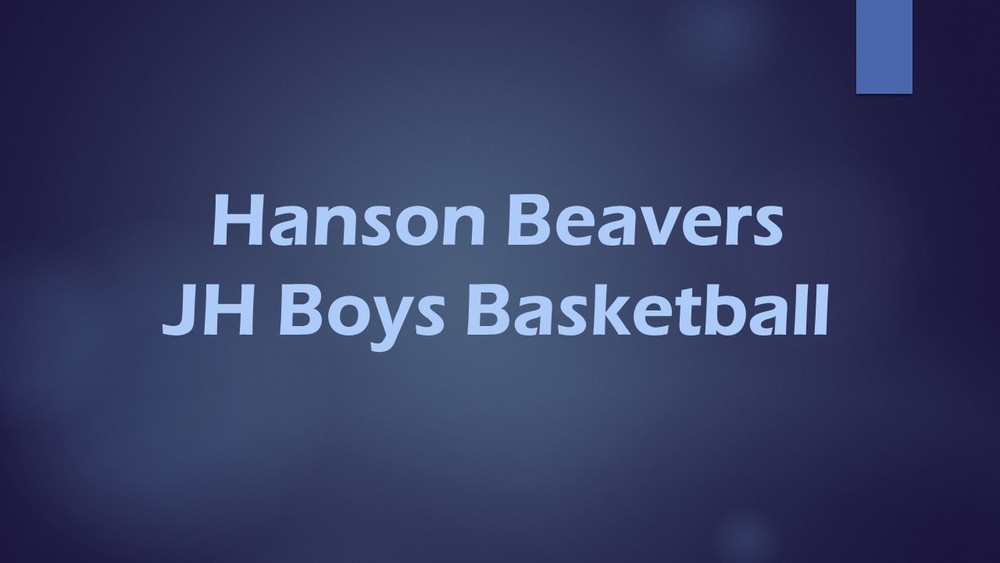 With the win, the seventh grade record moved to 6-2.

The eighth grade came out with a win against the Hawks, 38-24, and improved their record to 10-4.  Cole Dewald led the team in scoring with 15 points. Conner Endorf marked 11 points followed by Nate Wilber with six. Brayden Bahmuller added four points while Carter Endorf had two.

The JH boys host the Bridgewater-Emery Huskies on Thursday, December 9.  The seventh grade game is set to begin at 4:00 PM followed by the eighth grade at approximately 4:45 PM.