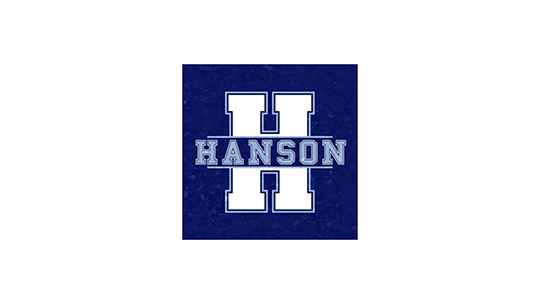 On Friday, Jauary 21, the young Beaverettes traveled to Canistota to take on the Canistota Hawks.

The fifth grade defeated the Hawks, 8-4.  Willa Price tallied all the points for the Beaverettes, scoring eight points.

The fifth grade team will host Freeman on Thursday and the fifth and sixth grade teams will play in the Hanson Tournament in Alexandria on Saturday, January 29.