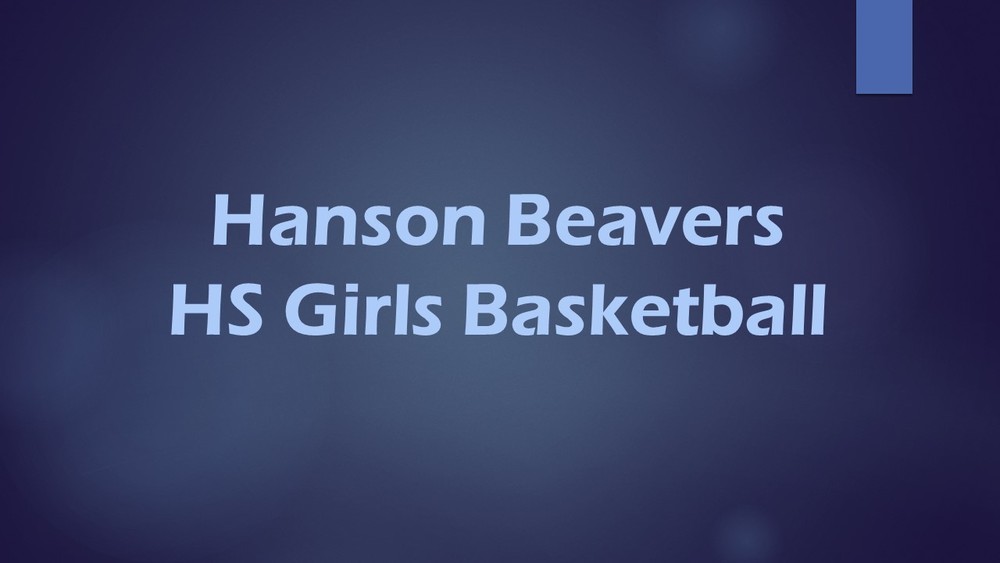 Leading the team offensively was Annalyse Weber with 17 points followed by Alyssa Moschell with 15.

Weber led the team in rebounding with seven boards.

The varsity record stands at 1-1.

The Beaverettes travel to Menno on Friday, December 17, to face the Menno Wolves in a doubleheader with the boys basketball team.